Rosacea is a common but poorly understood long-term skin condition that mainly affects the face.

It can be controlled to some degree with long-term treatment, but sometimes the changes in physical appearance can have a significant psychological impact.

Rosacea is a chronic inflammatory skin condition that usually affects the face. People may mistake rosacea for acne, eczema, or an allergic skin reaction.

Rosacea is estimated to affect around 5% of adults worldwide. Although rosacea is often thought to affect women more than men, studies have revealed an approximately equal gender distribution.

Rosacea is divided into several subtypes by the predominant symptoms. The most common subtypes are listed below.

Papulopustular rosacea is characterised by red bumps and sometimes whiteheads on the nose, forehead, cheeks andchin. This condition may resemble acne.

Erythematotelangiectatic rosacea is characterised by frequent blushing or flushing and a persistently red face with dilated blood vessels.

Ocular rosacea presents with a dry or gritty feeling in the eyes and red, inflamed eyelid margins.

Rhinophyma is characterised by an enlarged nose with thickening of the skin and large pores.

Rosacea typically presents after the age of 30 and becomes more prevalent with age. However, it can occur at any age and occasionally presents in children. Although rosacea can affect anyone, it is more common in those with fair skin, blue eyes, and those of Celtic or North European descent.

Although Colombian sensation Sofia Vergara loves to be in the spotlight and render the best performance every time she is in front of the camera, her passion for acting has also contributed to a certain disease that causes the reddening and swelling of the skin – rosacea – and has been an ongoing struggle for nearly a decade. 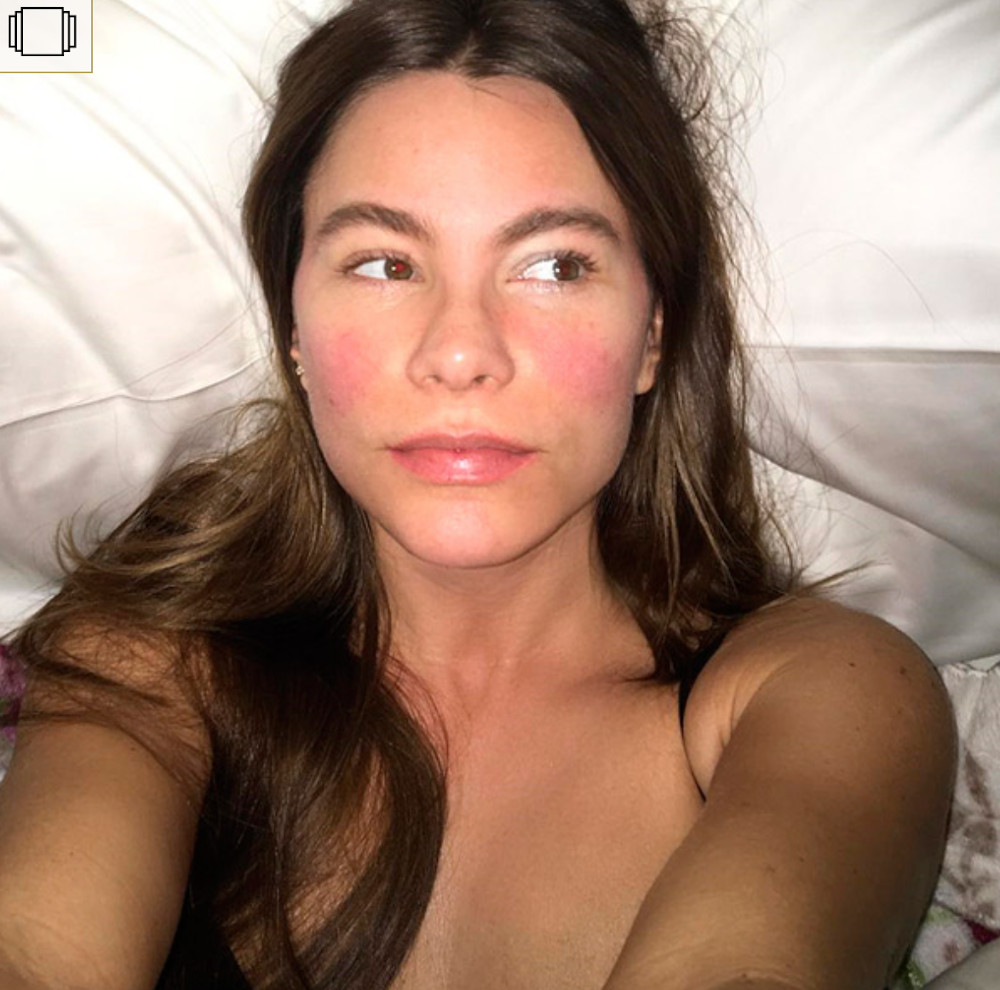 “I have struggled with this for six or seven years. It is hard because I get very red, so I realized that I need to treat my skin as a sensitive skin, which I did not do before” she revealed.

What is the cause?

Laser treatment uses heat from wavelengths of light to collapse the visible, tiny red blood vessels. Laser treatment can reduce the density of the blood vessels in the superficial part of the skin. The treatment leads to reduction in redness, flushing symptoms and burning and stinging sensations.

As a treatment for medical skin conditions and damage, the Sylfirm X reacts ONLY to abnormal blood vessels and tissue to selectively treat various skin complaints like rosacea, melasma or scarring without harming the surrounding healthy skin.

We encourage you to book in your VISIA SKIN ANALYSIS so we can analyse your skin and find the best treatment for you. Together we can help you feel and look your best! We are here to help. 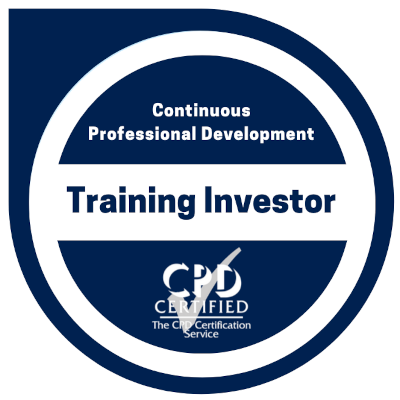 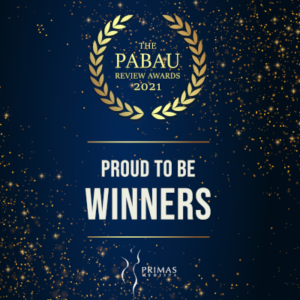 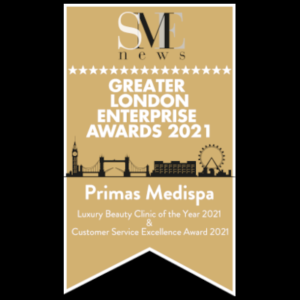 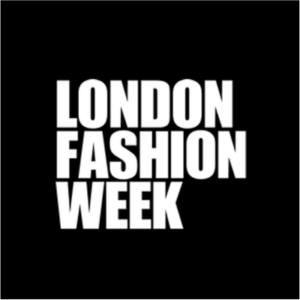 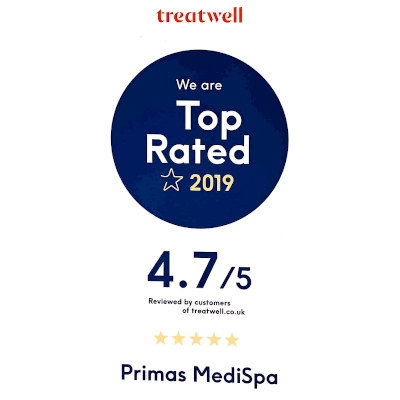 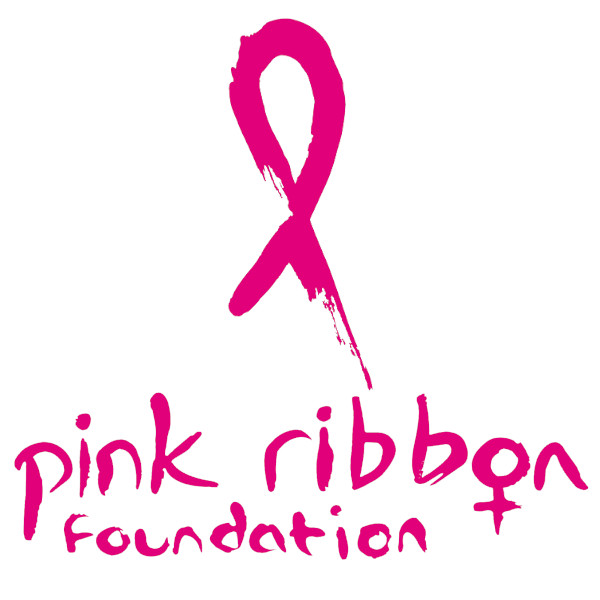 What our patients say

Pamela
I live in Kent & only visited because I couldnt find the pressotherspy lymphatic drainage near me but after using this beauty clinic I will never be using another. Really good offers on but what makes it so good is the staff are exeptional, not only polite & courteous but also very professional & friendly, especially Marla who seemed to know everything about everything! And no hard sales - which is probably why I walked out buying so much :) I would 100% recommend Primas for all your beauty needs

Michael Hawtin
Drita was amazing. Thank you very much.

Patricia M
Currently having a course of treatments including dermapen and facials with Johanna and highly recommend! I am already seeing improvements in my skin after a few sessions and feel confident without makeup! Johanna is very thorough and explains every step of the treatment to always make it a pleasant experience. Thank you Johanna and the Primas Medispa team!

Migle Baleviciute
I have very sensitive acne skin, this was my first time having an acne facial done which was 10/10. Amazing and pleasant experience, will be booking it again!